Character is everything. A person who has a good character tends to have a good personality that attracts people.

Character is used to describe a person’s positive aspects that make them stand out, such as being polite or honest.

A person is capable of developing an admirable character trait because it’s based on belief. The principles, beliefs, and positive values instilled in a child during their formative years play a big role in their character.

Additionally, the relationships we have with grandparents, parents, friends, and teachers demonstrate these values. It’s also worth noting that facing challenging situations during one’s childhood shapes a person’s character significantly.

Hence, while it’s easier to point out someone’s personality, getting to know someone’s character won’t come easy until you engage with them severally.

Importance of Character and Intelligence in School View
Related Story
How Would Your Parenting Style Affect Your Child’s Education?

Character traits such as honesty, and intelligence are two important aspects needed by each student to succeed. To produce a well-educated and all-around person, both of these attributes come in handy.

As parents, we take children to school to gain knowledge in Math, Science, and English, among many other subjects.

However, if children want to succeed in the real world, academics isn’t the only thing they need to learn. Having a good character provides them with the required tools to help them more than what they gain academically.

A good character fosters the development of responsible and ethical individuals because it educates them about good values that people need to co-exist with others. Sense of responsibility and diligence are some core values a child can gain from character education.

As such, parents are not the only ones with the responsibility of developing a student’s character. The community and school must also play this role actively. After finishing school, students are presented with various choices. They may want to pursue a degree,  or consider interning in renowned cutting-edge companies perceived as inspirational and dynamic.

The world is changing, and young people prefer working for companies that resonate with their aspirations. Concurrently, renowned and innovative companies look for candidates who match their values.

Enterprising organizations look for more than a person’s intelligence. State of the art companies in all industries recruit individuals with considerable drive, initiative, and the thirst to excel.

How can Educators and Parents Build Character in Children? Character traits such as honesty, cooperation, and respect are the most important aspects for all students. These attributes and others help learners become responsible citizens, develop self-esteem, and make good choices.

Parents and teachers can help children develop good character traits by reinforcing various examples such as:

Be a Role Model 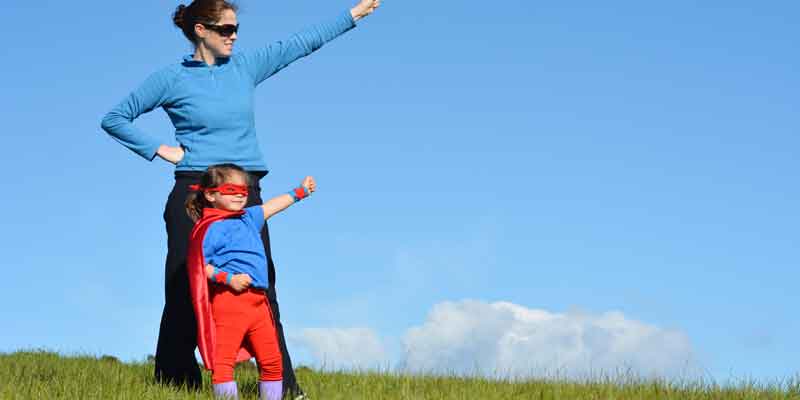 Parents who show good character pass on the good values to their children. They model the actions and choices that are vital to make someone be of good character.

Your children will see your good deeds if you’re respectful, compassionate, trustworthy, and honest. When a parent and child have a relationship that centers on empathy, it becomes easier to impart them with the other values.

Teachers should build the foundation of a classroom on respect. Respect for others and self-respect are the basis of all good character attributes. As an educator, you should not tolerate any abuse and negativity.

Stress on the importance of treating all classmates with dignity and regard and organize anti-bullying campaigns. Do you help your child to understand their mistake whenever they make a poor decision? Allowing children to experience the natural consequences of their behaviors will help them make the right choice.

So we should help children understand their mistakes and the consequences as parents and educators. Let them know there will be repercussions when they do wrong.

Presently, punishment is associated with a bad reputation. This has resulted into out of control, self-indulgent children and guilt-ridden parents.

Learn to Listen to Your Children It’s easy to switch off whenever children suggest something or want to discuss an issue with us—the best way to get more involved and take them seriously and listen to them.

In doing so, we get to know them and correct any unusual behavior. Encouraging children to talk also helps develop creative thinking because you encourage them to pursue their thoughts further,

Showing appreciation in children increases gratitude. They get to learn from an early age when to appreciate good things. For instance, after a child receives a pair of shoes from their grandparents, they say thank you.

However, do they understand the importance of receiving shoes instead of a toy? This is where gratitude comes in.

Gratitude helps children appreciate someone’s efforts because they understand another person went the extra mile to make something happen. A self-disciplined child will make good choices despite their feelings. Such children have learned anger management; hence they can get through uncomfortable situations. Additionally, they’re in control of compulsive behavior.

When an adult corrects a self-disciplined child, they acknowledge their mistake. On the other hand, parents of children who don’t have self-discipline take responsibility for the unbecoming behavior.

On the other hand, good character combined with intelligence makes someone amass enough success in the long run.

A society that stresses more on intelligence instead of character will have a population of liars and cheaters who succeed through frivolous means. Intelligence without character is meaningless, hence, let’s train our children from an early age on the importance of adopting a good character.

Best Online Tutoring Apps for Students
Help Your Child Master Math With These Tips
Helping Your Child Make the Most of Preschool
How to Get a Good Start to the New School Year
10 Confidence-Boosting Books for Singapore Kindergarten Kids
Should Schools Look into Teaching Life Skills?