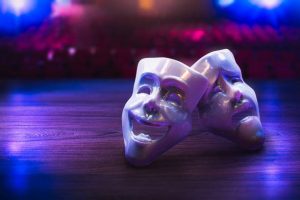 Which O level subjects are important?

Your first thought might be the Sciences, Mathematics or English. After all, they are the few subjects that carry on to be relevant in our lives in the working world.

Meanwhile, performing arts subjects like Drama don’t seem to offer much that we can use in the future, or so it is believed. Surprisingly, such thespian pursuits like Shakespeare plays and musical theatres are actually beneficial to students if they are actors and participants! As a form of performing arts, Drama and Theatre enhance creativity and imagination. When students take part in plays and skits as characters and take on imaginary roles, often they have to improvise and experiment to find what works for them.

Be it their action, their expression or their tone, they must make it realistic and believable for it to move the audience.

Sometimes they might also need to develop their own interpretation of the scene (act). They might be given a script with just dialogue, and students have to come up with ways to deliver it.

This encourages students to imagine and come up with creative scenarios to make the dialogue work.

View
Related Story
Are Grades No Longer The Determining Factor of Success in Singapore?

Emotional Outlet and a Way of Expression Another way students can benefit from Drama is that it serves as an emotional outlet for them, allowing them to express themselves, either emotionally or creatively.

The different scripts and scenarios challenge students’ perceptions of their world and themselves.

Taking on various roles and different characters also encourages students to think creatively and critically. Because of this, it also lets them express their thoughts, wishes and emotions as they project themselves onto the many characters. 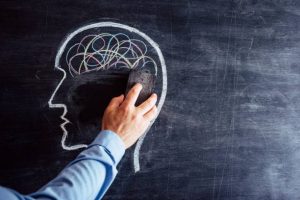 A surprising way Drama benefits students is by improving their memory! In theatre, students are expected to memorise lines (dialogues), specific scenes and acts. And this is no small task. After all, scripts can go up to 10 pages long for just one act.

Not to mention that students also need to memorise their cues, when they come in and what expression they need to show for each line.

When done over an extended period and through continuous practice, it exercises their brain functions and muscles which helps to improve students’ overall memorising and retention ability. One thing to note is how many of the scripts used in theatre either refer to or are about events from history or literature books. For example, the famous play ‘Romeo and Juliet’ was used as a literature text in O level Literature.

By acting and analysing the characters from such texts, students get the opportunity to better understand the characters, their personalities, their motives, their feelings and thoughts.

As students act out the scenes, it also helps them better understand the key scenes and events that they can reference and analyse in their exams. In Drama, students might realise that there is a heavy emphasis on verbal expression through voice projection, articulation of words, fluency with language and persuasive speech. This is how characters and their intentions, feelings and personality are expressed.

Not to mention that students also stand to learn new words, phrases and expressions from the scripts that they have to act out.

By involving themselves in theatre and Drama, students improve their language proficiency. And it doesn’t only have to be in English, there are plays and skits in other languages too, so they can improve proficiency in those languages as well. 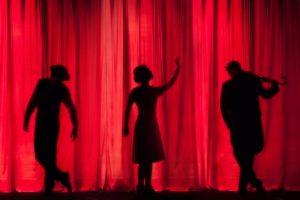 There are many benefits to Drama, which makes it so important for students. After all, it helps with their development and even with their academics.

Hopefully students become more open-minded to taking part in drama while parents are more convinced to encourage their children to participate in drama lessons.

Giving Children an Allowance Could Teach Them Financial Literacy
Career Coaching in Singapore
What Are Burnouts And How Do They Affect Students?
Debunking 5 Misconceptions About SOTA
9 Proven Ways to Prevent Tween Behaviour Problems at Home
My Teen Kid is Dating - What Should I as a Parent do?