Blog General Others How is Gen Z Different and How Can You Relate to Them Better? Gen Z is the generation consisting of our current youths. They are born in the year range of about 1997 to 2012, which means that they are about 9 to 24 now.

Young and vigorous, more of them are stepping into the workforce, constructing our future, and hence beginning to play an increasingly important role in our society.

For parents, they might be feeling like they can’t understand their Gen Z child. Tutors and teachers — they might be wondering how they can reach out and communicate with Gen Z better.

We consolidated some aspects in which you can explore, to better understand Gen Z youths’ mindset and behaviour. 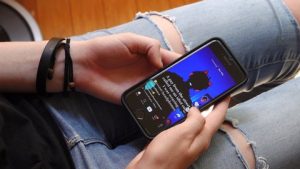 To understand the Gen Zs, you need to first know where they virtually are. That way, you can then understand where they consume their content and what they are influenced by.

With most of them born into the technological era, where their lifestyle is very much fast-paced, they have a short attention span and not enough time to spare. Thus, the bite-sized, short-form videos that TikTok provides are appealing to them.

Social media has been introduced for quite a while now and popular social media platforms come and go. It is important to know that TikTok is now where the party happens for Gen Zs.

When social media first came about, we were all on Facebook, but then as time passed, Gen Z moved to Instagram, and now, they are not using Instagram as much anymore.

So, if you are looking to reach out to or understand Gen Z, you should head over to TikTok and catch a glimpse of their user-generated content. 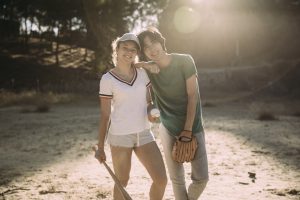 With the aid of technology, Gen Z has virtual access to everywhere in the world and are not just limited to the culture that they grew up in. Hence, they are largely influenced by international cultures, and might have a vastly different mindset from their parents and teachers.

Gen Z is generally more open-minded in a lot of aspects that the older generations are not able to accept, and it is important to Gen Z that they feel that their voice is heard. Instead of trying to correct their views instantly, have an open and respectful discussion to try and understand them.

The Language of Gen Z 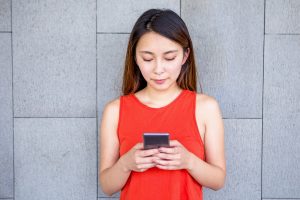 Due to the fast-paced lifestyle as mentioned before, Gen Zs frequently communicate with texting, and they are all about short-forms and abbreviations.

You need to keep up with their ever-changing bank of slang in order to have smooth communication with them. When in doubt, always ask people from Gen Z or search the internet for what they mean.

Their sense of humour is also extremely specific. The content of memes that they distribute has transitioned from pictures with large text, to now, including video formats. They largely revolve around the play of words and quotes.

If you are not a Gen Z, this may all sound very confusing, so you could probably head over to TikTok to have an idea of how Gen Z communicates.

The generation right before them, millennials, were born before our society became digitalised and hence, they are not as reliant on virtual communication. Millennials are also not on TikTok as much, resulting in differences in their way of language and sense of humour. 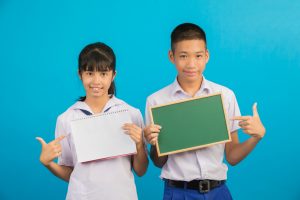 View
Related Story
Should Time Management be Taught in Schools?

Born into an increasingly meritocratic and competitive society, Gen Z is exposed to endless opportunities, such as tuition classes, that can elevate them in their academic performance, but not everyone is able to afford it.

With tuition classes becoming the norm, students with tuition have a head start, and those whose parents cannot afford tuition could feel left behind and stressed out without that extra help that their counterparts have.

Hence, it gets increasingly difficult for their results to be recognised, and it is challenging to not be dismayed.

In this ruthless rat race, many students might find themselves struggling with their mental health, which is one of the factors for the increasing teenage suicide rates.

The older generations should try to understand how much Gen Z’s academic performance affects them and not place additional undue stress on them. 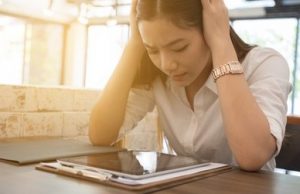 Growing up in their schooling days, Gen Z is often sheltered. Most of their parents would do anything just for their Gen Z child to produce the best results. This includes tuition classes piled on them, and everything else taken care of for them; all they have to do is grind hard in studying and memorising theory, in order to attain the best academic grades.

As a result, many of them struggle with being practical-savvy, adaptable and having real-life application skills, and end up lost when they step into the working force.

On the other hand, during the schooling days of their Millennial counterparts, tuition was not as much of a norm and they were more reliant on their own independence and diligence to trial and error when they learn.

This is why the older generations will often feel that Gen Z is incompetent, because Gen Z would usually require a more theoretical approach and are used to depending on the guidance from others.

However, this means that Gen Z possesses and can contribute with their strong theoretical foundation, as well as being more aware of the mechanics.

With practical examinations now included in their syllabus, they are also beginning to build up their practical skills. 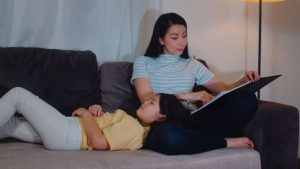 Unlike the older generations, Gen Z no longer believes that hierarchy should be the main deciding factor on how much respect to give someone. They subscribe to the idea of mutual respect, which is something that many older Asian parents and teachers would beg to differ.

So far, Asian parents and teachers have been believing in the “I am your parent/teacher, you do what I say” type of play. However, Gen Zs nowadays feel more comfortable with a more equal and friend-like relationship.

They advocate the belief that “respect begets respect”. So, if you want a Gen Z to listen to you, there needs to be mutual respect. 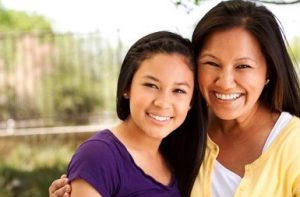 Generation barriers can be alleviated if only everyone takes the effort to understand and accept each other’s differences.

Many from the older generations have qualms about this new generation, Gen Z, but all it takes is effort and an open heart for us to live harmoniously as one society.

Gen Z consists of their children, their students, and in future, their employees and co-workers.

Hence, we should make an effort to understand them: their mindsets, behaviours, etc., so that we can bridge the generation gaps!

5 Career Benefits of Learning Korean
What Causes Mind Blanks During Exams?
Giving Children an Allowance Could Teach Them Financial Literacy
Career Coaching in Singapore
How eLearning can Impact the Traditional Way of Teaching
Should Schools Look into Teaching Life Skills?

5 Career Benefits of Learning Korean
What Causes Mind Blanks During Exams?
Giving Children an Allowance Could Teach Them Financial Literacy
What Are Burnouts And How Do They Affect Students?
Debunking 5 Misconceptions About SOTA