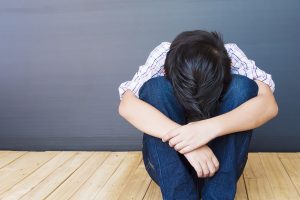 ‘Cancel culture’, also known as ‘call-out culture’, is a present-day trend that has made its appearance with the onset of social media. This is because social media allows the widespread circulation of messages and materials.

The act of ‘cancelling’ someone begins when certain facts, messages or materials about an online personality are exposed. These messages then get easily transmitted across social media and the accused loses most, if not all of the support that they may have had. This includes their friends, colleagues, organisations, etc.

In this article, we will delve deeper into ‘cancel culture’ and how it can affect future generations on how they use social media.

Why does ‘cancel culture’ exist? Some ‘victims’ might decide to bring their issues forward on the internet to spread awareness when they feel injustice or are not able to find a solution with the accused in person. In these situations, the internet has given victims a platform to speak out.

On the other hand, the public wants to offer support and acknowledgement to these ‘victims’ and shed light on the ‘true colours’ of the accused.

Many people feel that social media justice is the best way to stop a person’s wayward ways. Social media is a powerful tool that has created many positive movements throughout the years, but we can see how it can also be detrimental. Is there a better way or avenue when it comes to addressing issues that are placed in the limelight? 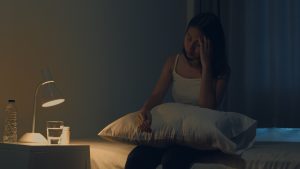 As a spectator, it is very tempting to savour the social media ‘drama’, jump on the herd mentality and give our two cents about the issue.

It is good to stand up for the ‘right thing’, but the problem arises when the accused is not able to defend themselves from the chaotic assumptions and accusations circulated online, because not everything on the internet may be true.

Allegations are able to spread like wildfire on the internet simply by shares and comments. Even those who didn’t know the victim or accused beforehand will tend to assume their wrongdoings just by the public sentiment.

Very often, many people tend to find it hard to be objective and they spew hateful, degrading comments and personal attacks. While their intentions may stem from defending the victim, it is important to make sure comments are kept civil. It is easy for words to get carried away and become cyberbullying.

A lifetime price to pay 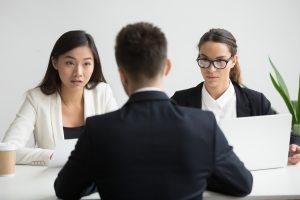 Since ‘cancel culture’ involves a large population speculating the mistake that one person/group did, the bad reputation never really goes away.

For students, the poor reputation could mean that they would face extreme difficulty in getting hired in future, putting all their academic hard work to waste.

View
Related Story
How Can We Nurture a More Racially Harmonious Generation?

For working adults, their associated company, organisation, or brand will be affected as well. They could get fired or lose their partnerships. Tutors and teachers could lose trust from their students and respective parents.

A good example is influencers who are always in the spotlight. Because of their online presence, they are often victims of the ‘cancel culture’, resulting in them losing their livelihoods that come from sponsorships.

That means that the ‘cancelled’ victims will lose everything — their reputation, opportunities, and finances — all at once. Even though it may be a one-time mistake, it will haunt them for life. 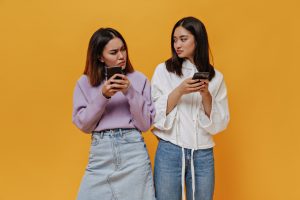 When it comes to ‘cancel culture’, anyone can become a victim. Hence, it is important to ensure that you are extra careful about what can be used against you on the internet.

People are getting so comfortable on the internet that they don’t consider consequences carefully before they post. In our modern society, it is a sad truth that there is never true privacy and our every action is always watched.

Before you do or say anything, think twice and make sure that you have considered the possible repercussions, and whether you are able to handle the worst consequence of your actions. Remember: what goes online, stays online.

Nowadays, it might not only involve your behaviour on the internet. People could expose screenshots of your personal chats, voice recordings, videos, pictures, etc. Since it is also always a he-said-she-said situation, materials can often be taken out of context and portrayed in a manner that’s way worse than what it really is.

Knowing the power of the internet, it is wise to defend yourself, to always be conscious about how you present yourself, both online and in person. 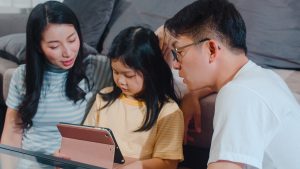 Sometimes, teenagers/young adults do not have enough exposure to the outside world to understand social and online etiquette, as well as the maturity to know what they should and should not do.

This is where parents come in to be very important. Parents have to supervise their child’s actions on the internet and make sure to explain to them the dangers and consequences that can arise from the misuse of the internet.

Teachers and tutors: As adults, you can also play a part. If you know that your student is using the internet mindlessly, you should advise the student and talk to their parents to inform them of what’s going on. You could save a student from ruining their future. 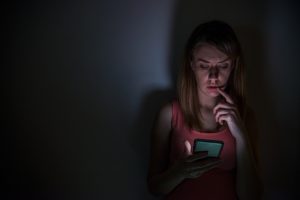 With the internet, a mistake that you make can exist forever, free for people to continue talking and reminding you about. It is a lifetime punishment. It is thus important to be careful about our actions.

Perhaps the ‘cancel culture’ isn’t the best way to settle disputes, and there are other ways to give space for the accused to reflect upon their mistakes and improve themselves. Or, perhaps, the public needs to be more discerning about how much is too much when it comes to calling someone out.

Read our other articles on cyber-wellness:

How to Tell If Your Child is Being Cyberbullied

How to protect your child from unwanted online exposure?

What Causes Mind Blanks During Exams?
Giving Children an Allowance Could Teach Them Financial Literacy
Career Coaching in Singapore
What Are Burnouts And How Do They Affect Students?
How do Children Learn Languages so Easily?
6 Ways to Communicate to Your Students with Special Needs